I took too many pictures… clearly. This was The Racetrack, up in the northern end of the park. It was huge, quiet, and beautiful! The weather was amazing. It was weird to be there after having seen so many photographs of the rocks over the years. We brought Gnobkin the Gnome with us, too! 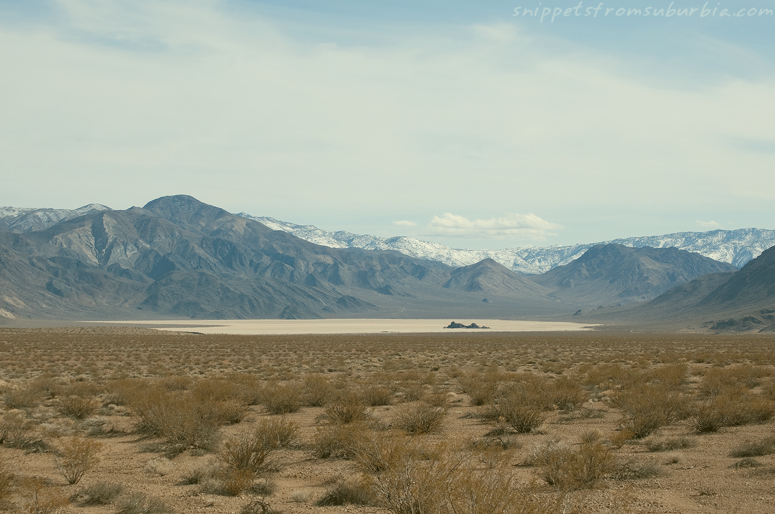 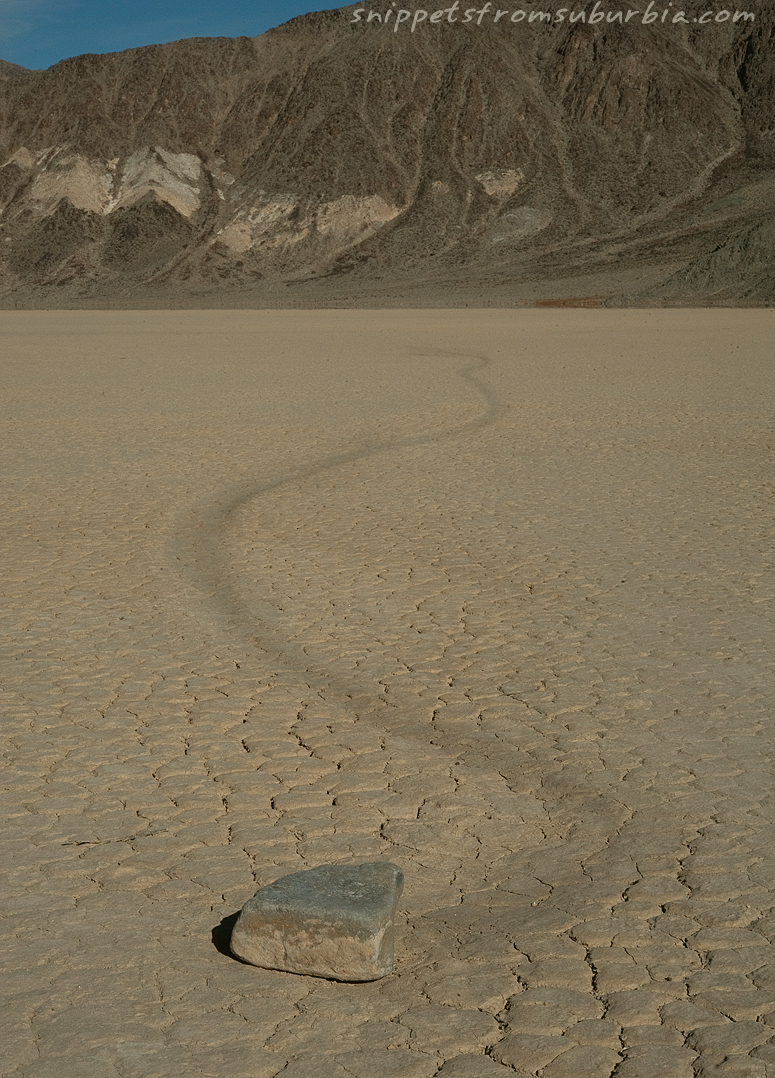 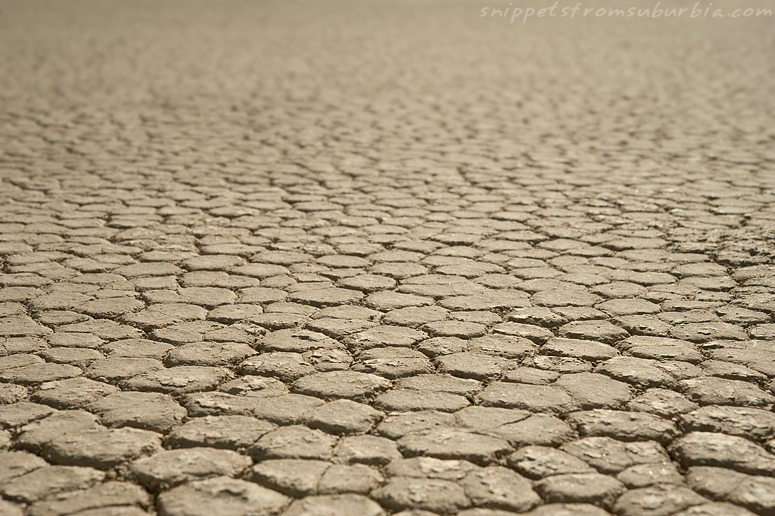 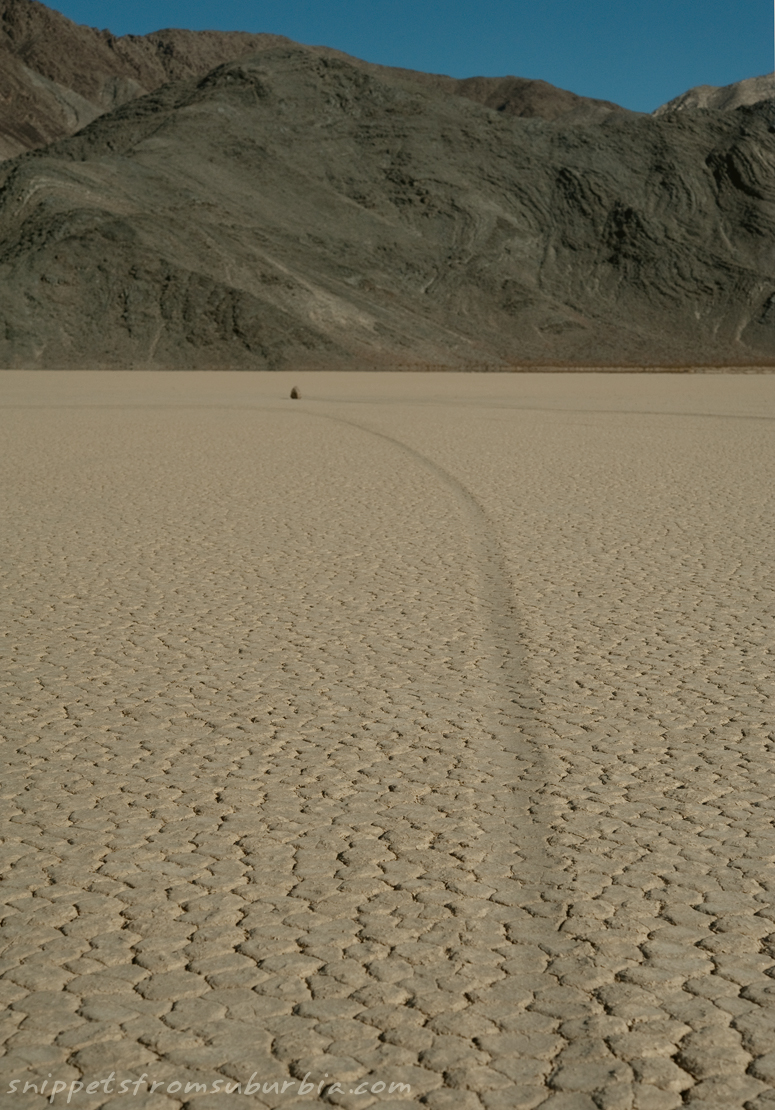 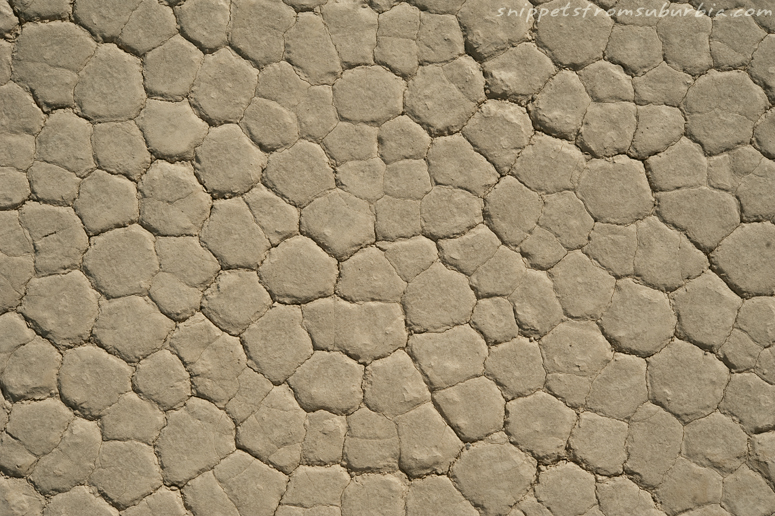 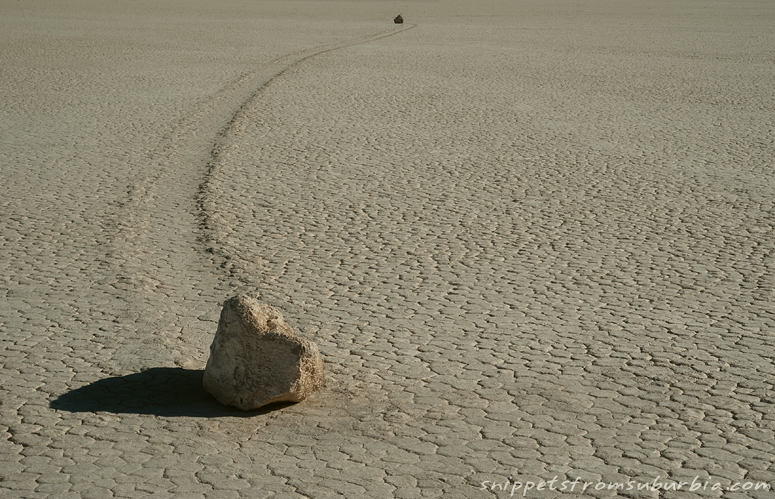 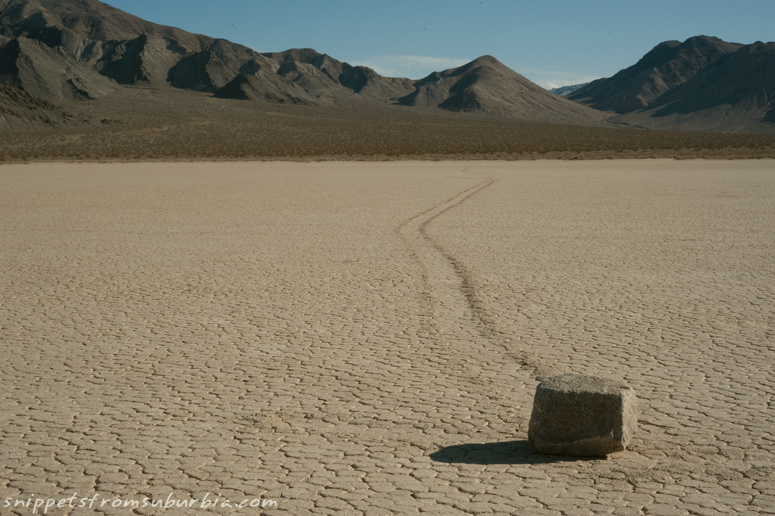 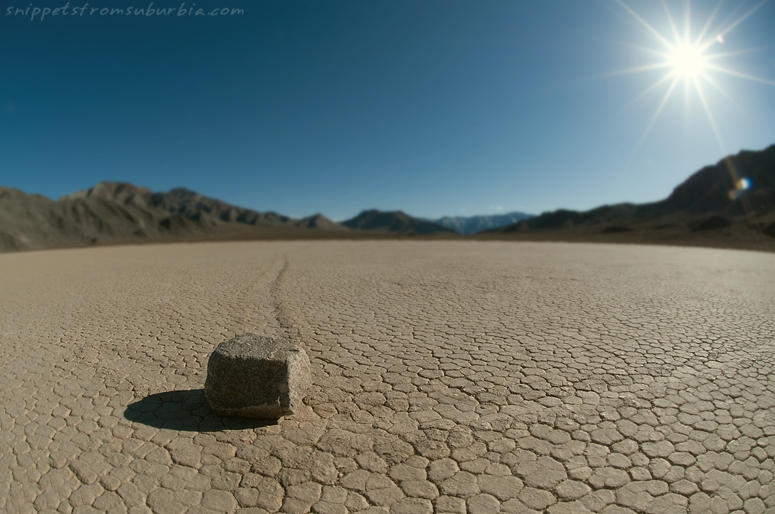 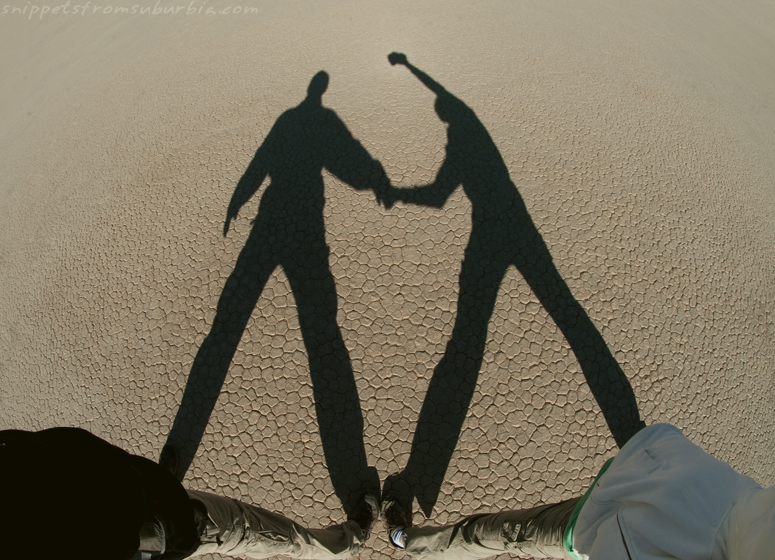 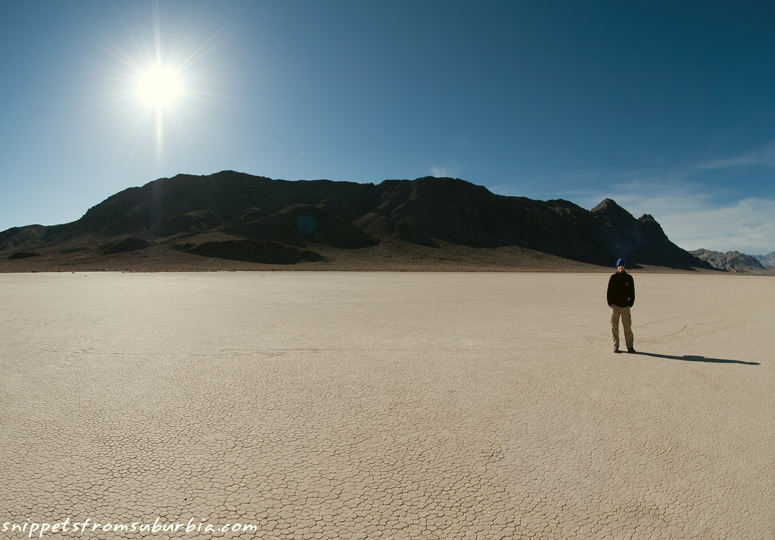 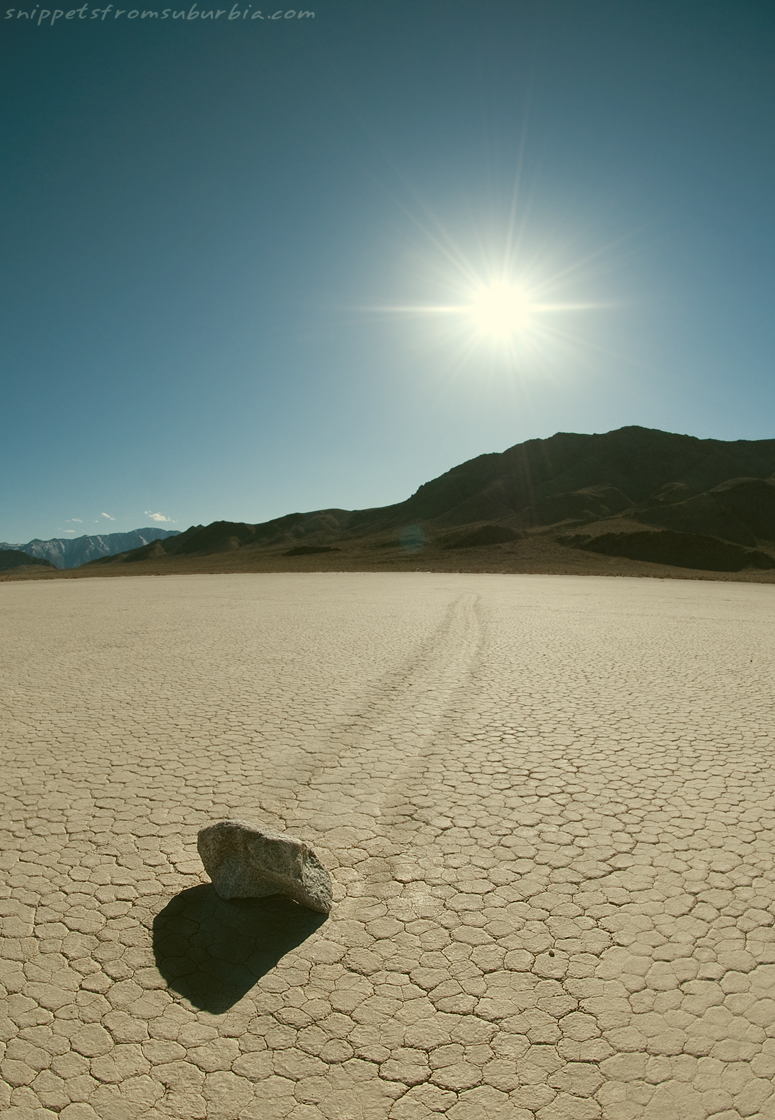 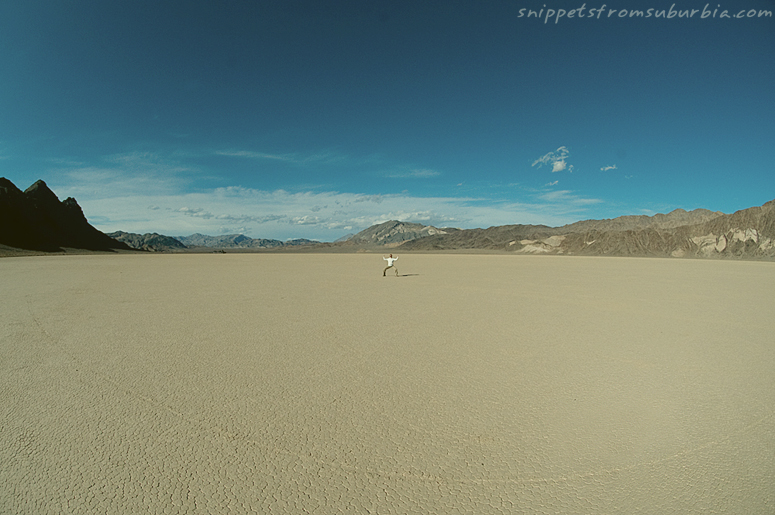 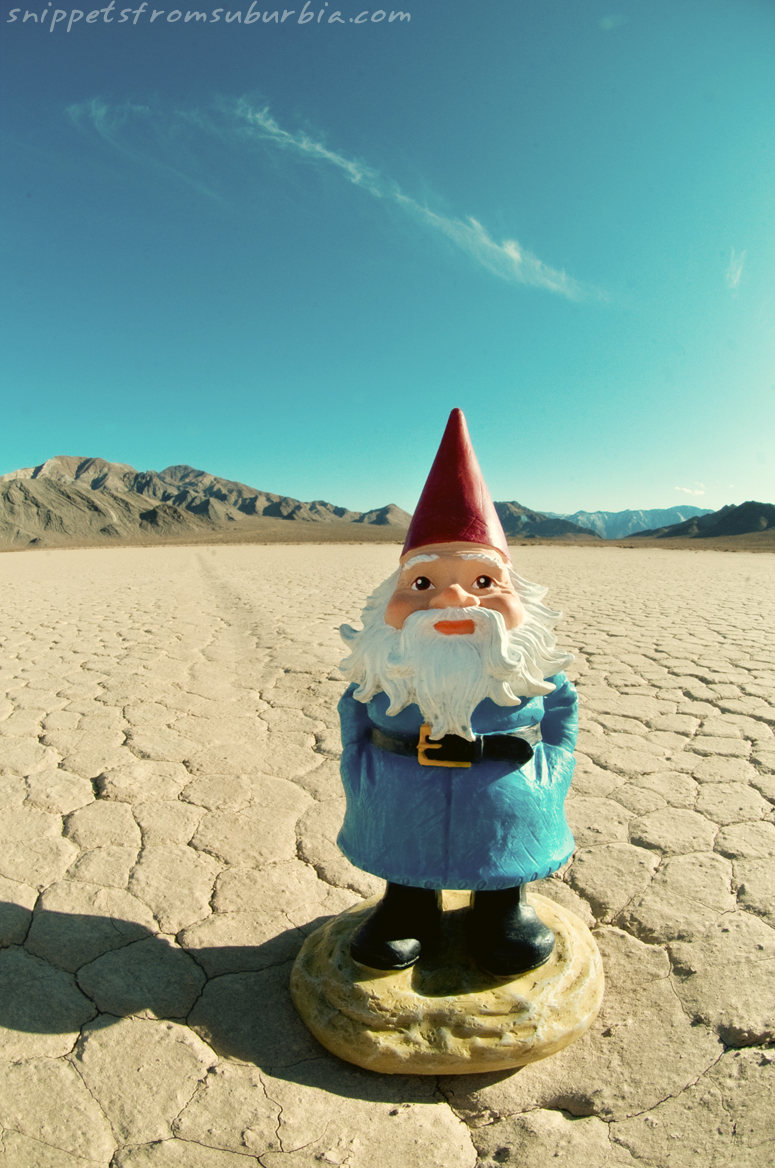 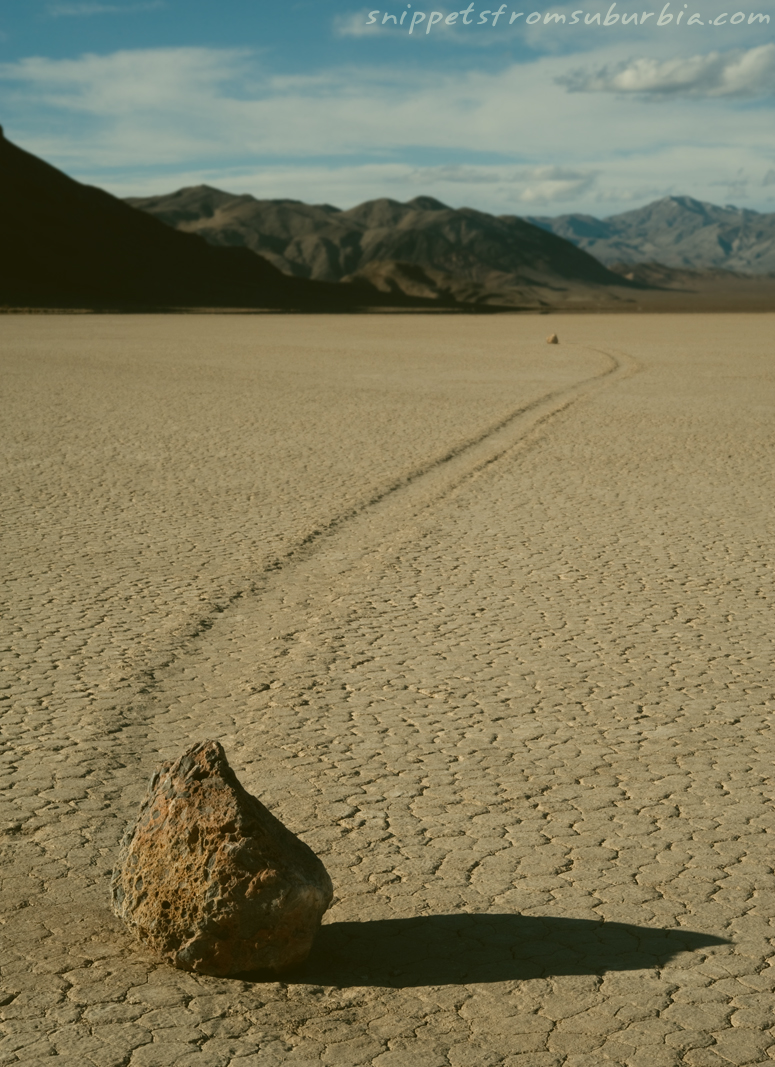 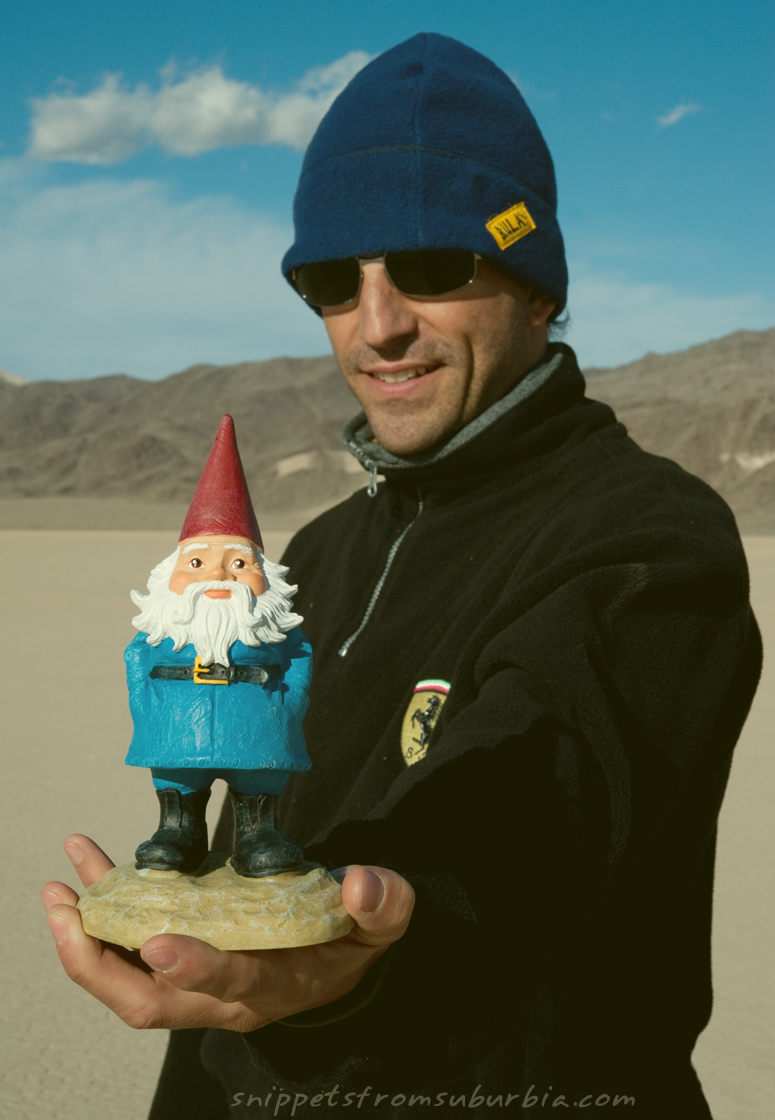 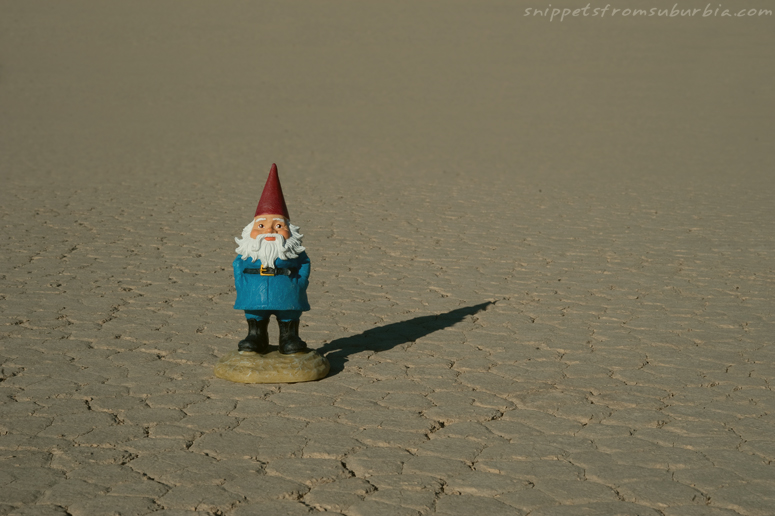 After a while, there wasn’t much more to photograph, so we headed back to camp. On the way, we stopped by the Ubehebe Volcano, which was tough to photograph because of its size. By the time we got home, it was just about dusk, so we cooked dinner, and then I set up to take a few pictures of the stars. It was really windy the first night, but the second night, it didn’t get breezy until a couple of hours after the sun went down. I wanted to capture star trails, which wasn’t easy… it’s so hard to see what you’re doing and make sure you’re using the proper exposure. It’s also difficult to leave your camera sitting out with the shutter open for over an hour, and not have some sort of movement happen to the tripod. It was a learning experience… 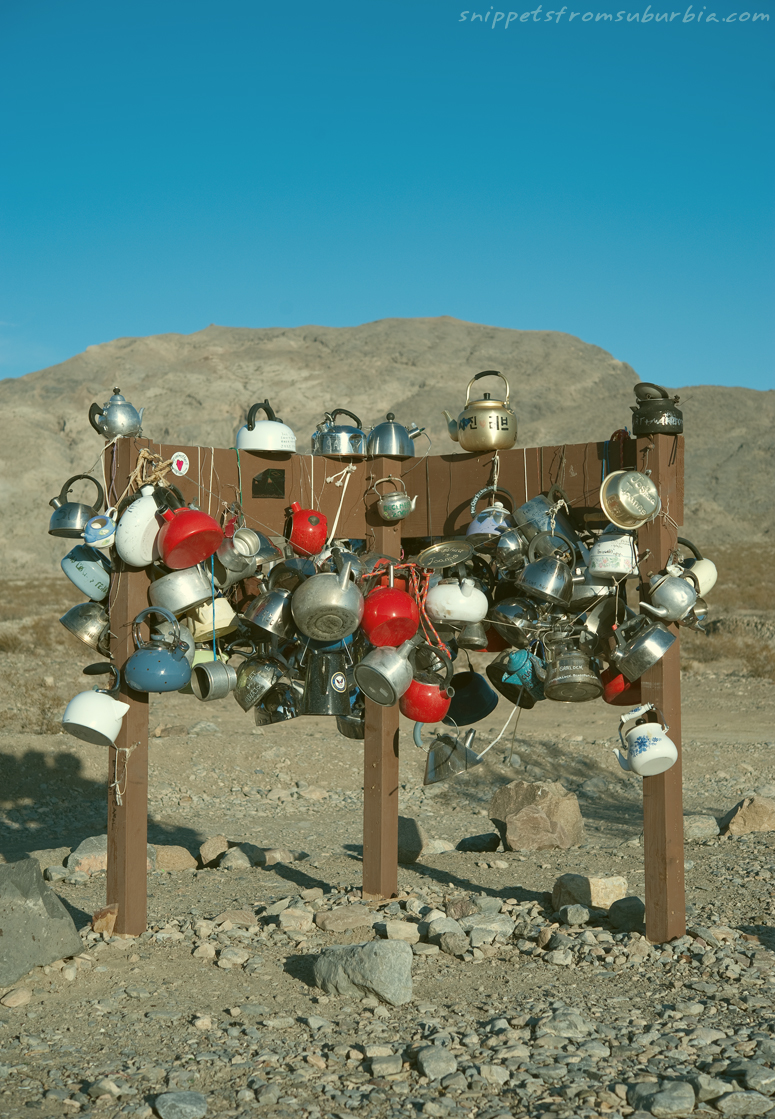 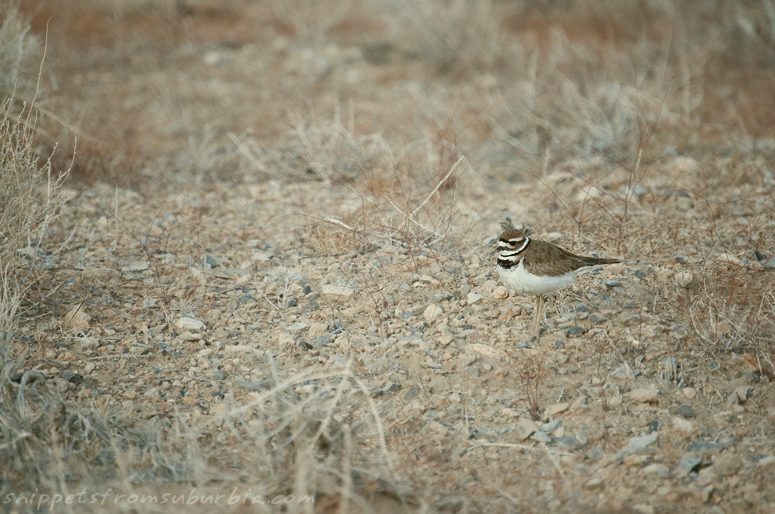 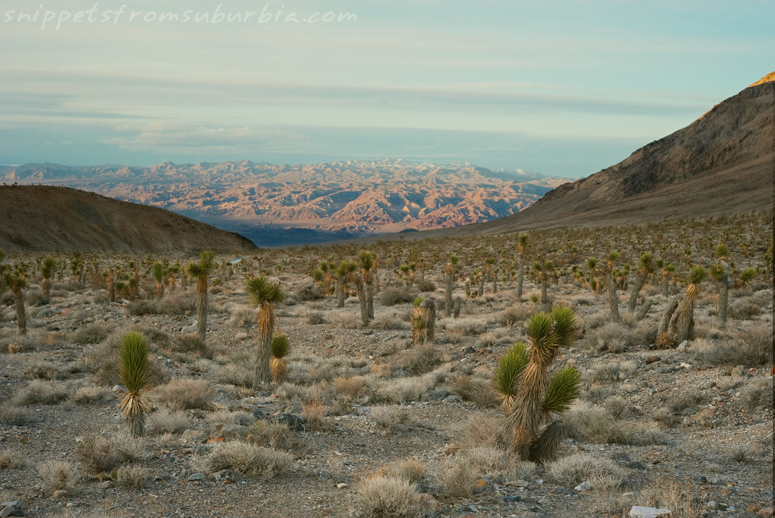 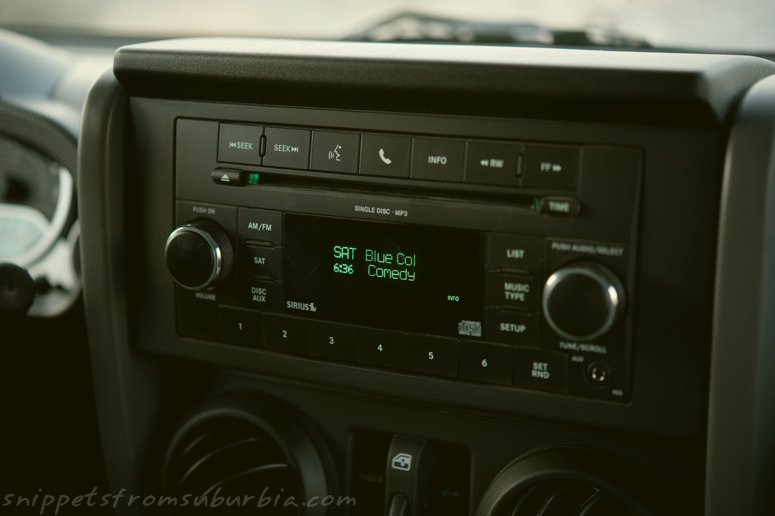 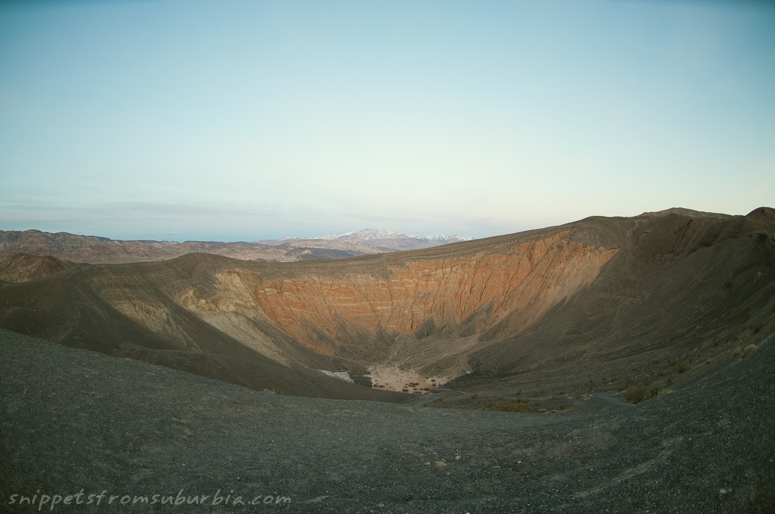 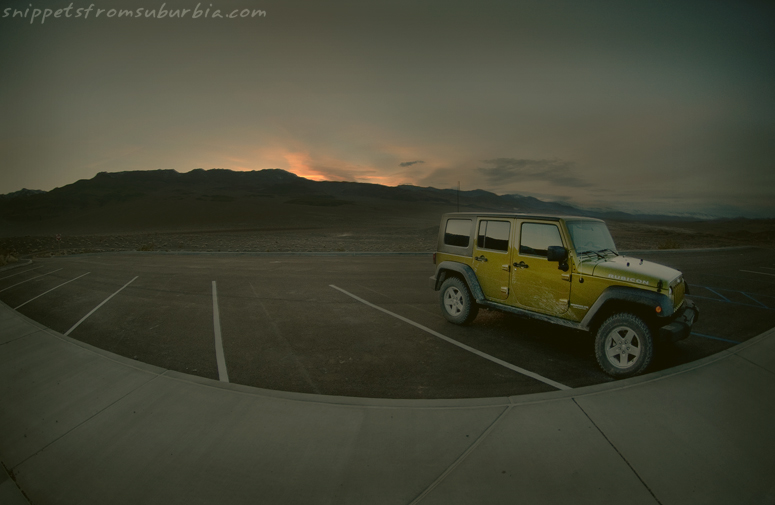 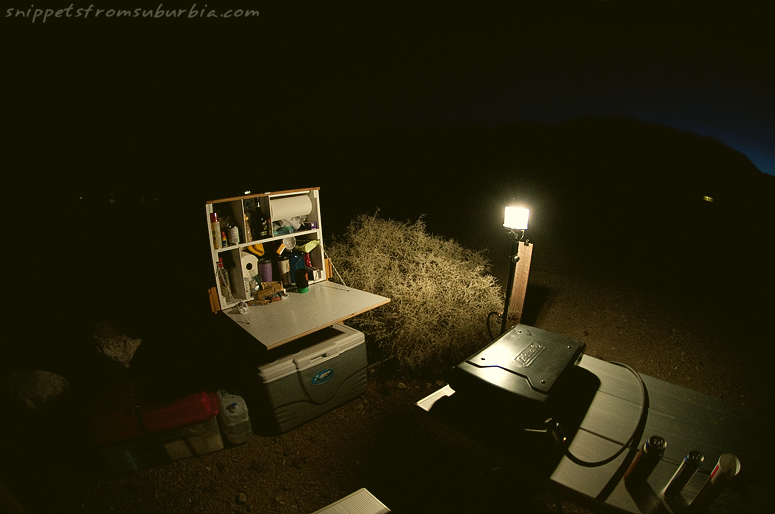 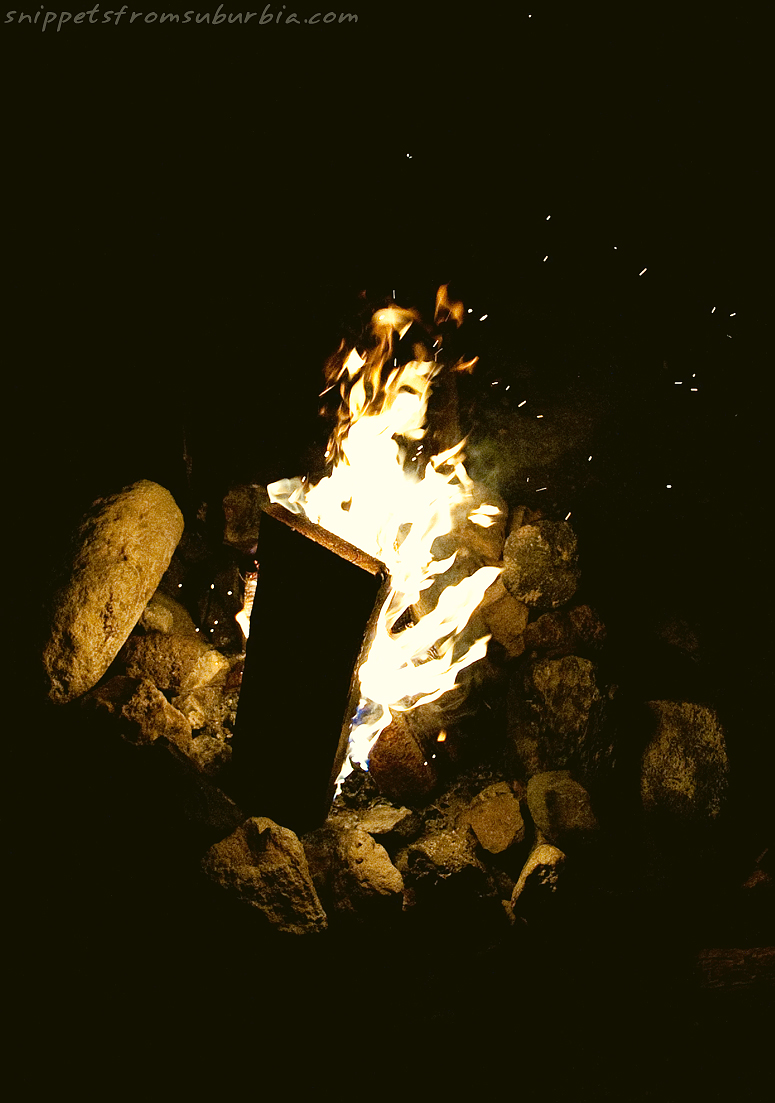 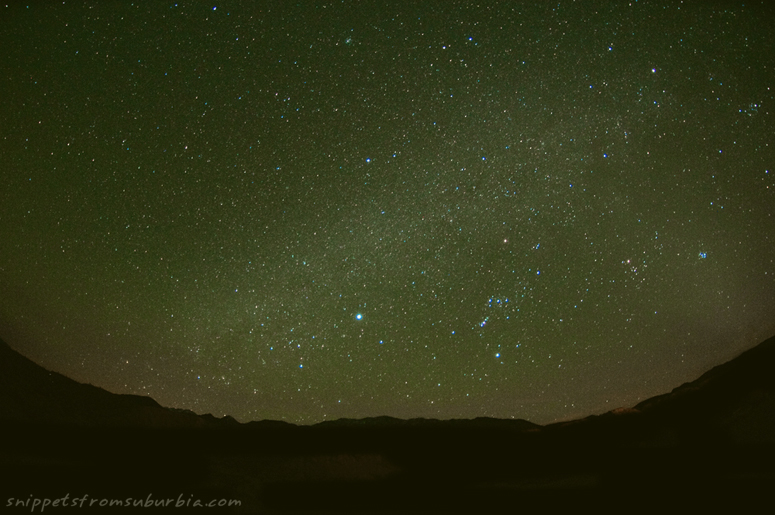 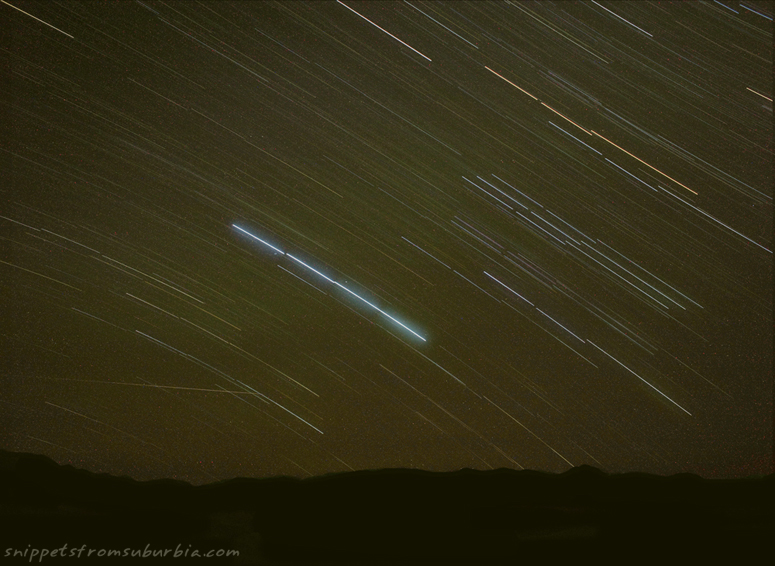 I can’t believe that was three blog posts for one day of camping… thanks for looking!